Social media influencers are becoming more and more popular. In fact, for the first time in history, many people are able to make successful careers out of utilizing social media for monetary gain. This is a phenomenon that many are fascinated by. So, when a regular teenager like Charli D’Amelio turns into a viral TikTok star who makes millions of dollars a year, many people find themselves wondering what she did to achieve such a level of success in such a short period of time.

TikTok is a viral video application that is rapidly gaining popularity across the generations. When someone is able to become famous from an app like TikTok, it often makes you wonder exactly what happened to earn that person this worldwide recognition. After all, we are used to superstar musicians, actors, models, and TV personalities. However, most of those people have worked their way to fame with talent and drive. So, when someone like Charli D’Amelio becomes a superstar from an app like TikTok, the world is abuzz with curiosity about this sudden fame and people want answers.

In this article, we will take a closer look at Charli D’Amelio and how she became TikTok’s most famous influencer in under 2 years.

Charli D’Amelio was a fairly normal Connecticut teenager before she became one of the most famous TikTokers in the world. She was a competitive dancer attending high school and living with her family like millions of other teenagers across the world. Charli started using TikTok and began posting some charming dance videos on the app. It did not take long for the teen to become one of the platform’s biggest stars. In November of 2020, D’Amelio became the first TikTok user to amass over 100 million followers. At that time, her account had only been around for 18 months. Her rise to fame is puzzling for many. TikTok users often wonder exactly what the teen did to create such a successful account on the viral platform.

What Made Her So Famous?

Charli D’Amelio’s rise to fame is a huge talking point for TikTok fans around the world. When the teen first joined TikTok, it only took her six months to reach five million followers. That type of account growth is nearly unheard of. As you can imagine, it was quite a shock for D’Amelio who learned to adjust to her new fame while still attending school in Connecticut and creating content for her account.

Most of Charli D’Amelio’s viral content began with her catchy, original dance routines. As a competitive dancer of over ten years, Charli had a way of making the dances look effortless and fun. These videos took off and teens around the world recreated the dances with their own personalities and additions. Hashtags using Charli’s name began to appear making her even more mainstream on the app. As Charli continued posting on the app, her content became more and more popular until she eventually moved to LA to collaborate with other viral stars on various social media projects.

Charli D’Amelio is one of those girls who just has a natural beauty. She is pretty, personable, and charming. These qualities drew users into her videos and made them crave more. People fell in love with D’Amelio for who she was.

A lot of people believe that Charli’s timing on the app was also a huge factor in her success. At the beginning of the TikTok boom, Charli was able to begin creating viral dance videos before the platform was booming with content creators.

Once Charli was well-established on TikTok, she ventured out into other social media platforms. While TikTok is ultimately the app that helped Charli become famous, it is not the only social media app and not everyone is a TikTok lover. Expanding her brand onto other platforms was a smart move. Charli was able to reach millions of other people from around the world and further her success.

Most social media platforms have some kind of algorithm that drives the way their content is presented to users. TikTok is no different. A combination of user history, hashtags, engagement, and other factors are all combined to determine how and when the content will appear on someone’s feed. This means that TikTok’s algorithm likely played a large role in the quick time frame it took for Charli D’Amelio to become a viral star. This algorithm is complex and impossible to understand for the average person. However, we do know that there are several things that can boost the algorithm. Interaction, hashtags, sound quality, and consistent content are all excellent ways to boost your chances of triggering the algorithm.

Where Is She Now?

Although Charli is still a consistent TikTok creator, she has moved on to working on other projects and furthering her career. She moved into a famous house in LA known as the TikTok Hype House. This house has become well known for being a place where viral stars can live and collaborate with one another on massive social media projects. However, Charli has moved out of that house and is now focusing on her career in other ways. She has become a published author and a successful social media influencer.

Charli is able to earn money through her social media platforms by creating sponsored content posts. Last year, Charli is reported to have earned around 3 million dollars on all of her influencer endeavors.

Charli D’Amelio’s success is similar to a Cinderella story. She went from being an average teenager to a superstar seemingly overnight. From that fame, she has managed to create a multi-million dollar brand out of her name. Though we will never truly know how Charli D’Amelio became an overnight TikTok sensation, what we know for sure is that it was the combination of Charli’s own creativity, personality, timing, and the TikTok algorithm, which have all contributed to her wild success in the realm of social media. 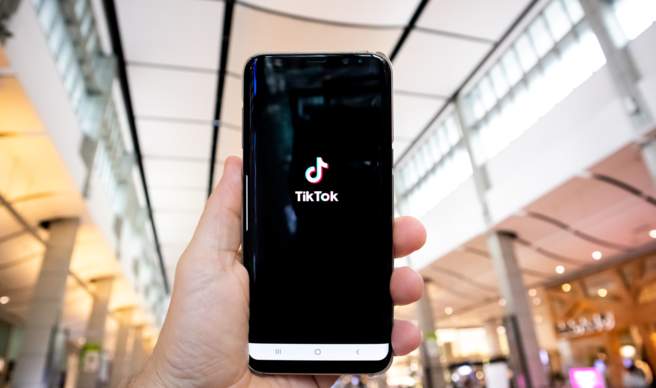 Who Owns TikTok? - A Brief History 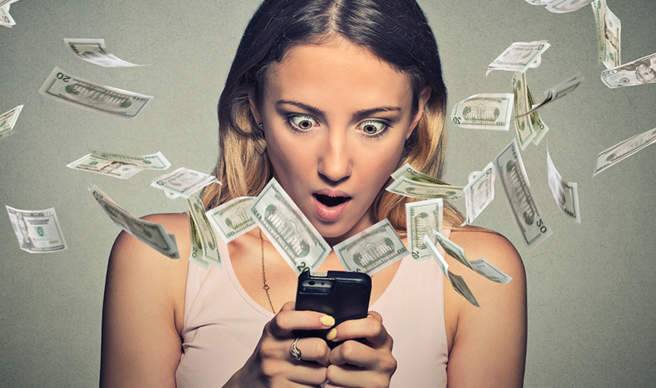 How Much Are TikTok Gifts Worth? And How Much Is TikTok’s Commission? 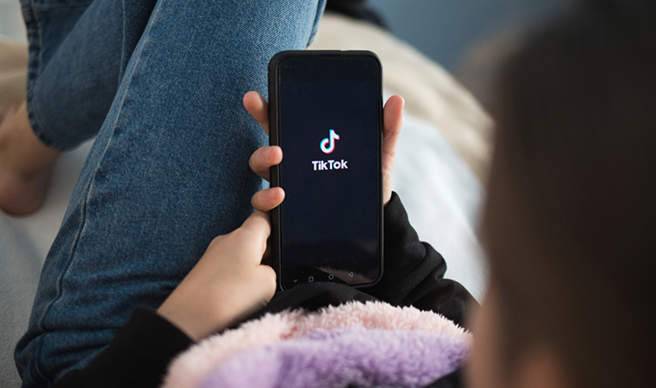 How Many Followers Do You Need To Get Verified On TikTok?

Got a quick question?

Why waste your time clicking through out site looking for answers? Got a quick question, maybe we’ve already got the answer here.

Didn’t find what you were looking for? Go to FAQ page

Didn’t find what you were looking for? Visit our extensive FAQ page