TikTok was actually a hybrid from a number of previous apps. Read on as we discuss who owns TikTok and give a brief history.

Did you know there are over 700 million TikTok users internationally? This has made it one of the fastest-growing international social media platforms. But did you know its history is not as straightforward as you might think?

The story of TikTok begins with ByteDance. Founded by Chinese tech entrepreneur Zhang Yiming, Yiming had previously worked with friends on creating real estate search engines and news aggregators. Within three years, he and his close colleagues had founded the company ByteDance.

Its first app was Neihan Duanzi. It quickly rose to over 2 million users within China and allowed people to share humorous news and clips. They would also launch a news and content platform titled Toutiao.

Neihan Duanzi would come into conflict with the Chinese authorities after accusations of vulgar content. The app closed down and Yiming announced the company would be increasing its censors.

In September 2016, the company launched a new app titled Douyin. Originally, it was named A.me but was changed a few months later for an unknown reason. The app was touted as a video-sharing social network service.

With Facebook and Instagram both being banned in China, Douyin took off in a big way. Within its first year, it had around 100 million users. It was estimated one billion video views were taking place per day.

Musical.ly was originally created as an educational app. Named Cicada, its market was teenagers going through the education. Aiming to create short-form videos to assist learning, its noble premise was not a hit.

The problem lay in the fact that it took a long time to create quality, educational content that would fit into five-minute slots. As such, creators avoided it, and with no content, it was set for failure.

With very little left in the way of funding, one of the creators noticed that teenagers were either listening to music or taking selfies. This was where the idea was created to combine the two into one big social network. Pretty soon, it was at the top of the app charts.

In November 2017, ByteDance started to move into the international market as it acquired the social media site Musical.ly. for $1 billion. The app had many of the same features that people would recognize on TikTok today. It allowed people to share short, 15-second lipsync videos.

Most of the features from Musical.ly were incorporate into Douyin. The app was then shut down in preparation for the launch of Douyins international version, TikTok.

The Release of TikTok

TikTok was released in August 2018. By February 2019, it had hit 1 billion downloads globally. Part of its appeal was not just in the west, but other international markets such as India.

The platform attracts people through its extensive music library, which it leases from major publishers like Sony, Universal, and Warner Music. Once you find the music you want, all you need to do is press record. It plays through the speaker as the video starts and you lip-sync along.

Now, it boasts a wide range of content other than music. You can do skits along to comedy shows and famous movies. Everything from cookery to DIY help clips is now posted on the app.

Part of its success is down to its algorithms. The system logs your past activity to see what you will like in the future. Videos get presented one at a time, and you can scroll through them to see others.

When a new video is released, it goes to a small group of users. If the content gets enough engagement, then the algorithm pushes them even further.

With the rise of the influencer on other platforms, it was inevitable that TikTok would bring in a way to monetize its content for the people who used it. While they always had the ability to make money from private deals and sponsorship, no way existed for people to make money from video plays and views. The answer to that was the creator fund.

Starting at $200 million, it was a way to reward people who clocked up the most content views. After this, it was predicted it would grow to a pot of $1 billion across the globe.

Charli D'Amelio was the first person to have an account that surpassed 100 million followers. By posting clips of herself lip-syncing to music, she even got more followers than the TikTok account itself. Since then, she has used her fame to launch everything from her own drink to a mattress.

TikTok is available in 75 different languages and 175 different countries. This has given it a huge online community, which can be accessed by anyone with an internet connection. It is estimated the average person spends around 52 minutes a day on the app, with most of its customers being between the ages of 16 and 24.

A recent addition that has boosted its popularity is the duet feature. This allows you to create a video on a split-screen with other existing TikTok videos. It has made it great to parody memes and do viral challenges.

Now you know who owns TikTok. If you have not used it before, you should delve into its many features.

As a social tool, for entertainment, or even for business marketing, it has a multitude of uses. However, the most important thing is to have fun!

If you are looking to boost your TikTok followers and profile, then SocialBoosting should be your first stop. We have everything you could need to buy, from extra likes to views. 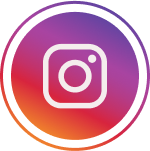 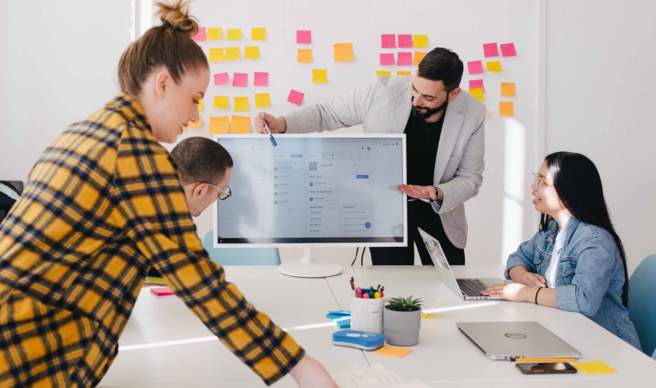 7 Of The Best Brands On TikTok Right Now!

How To Delete A TikTok Video: A Quick Guide 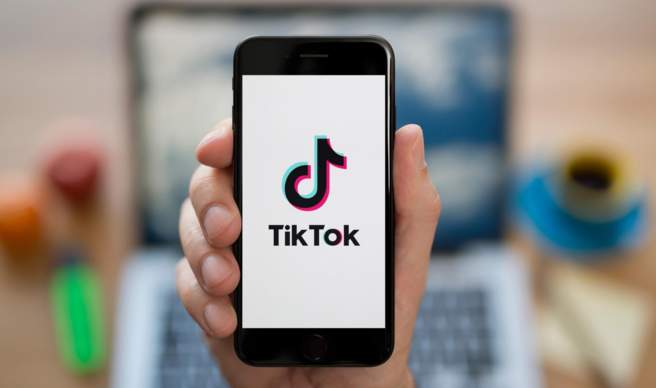 How To Run Paid Advertising On TikTok