In summary, the most-followed creator on TikTok, as of August 2022, is Khabane Lame. He is followed by Charli D’Amelio, Bella Poarch, Addison Rae, and Will Smith.

TikTok has become one of the most widely used social media platforms in the globe since its original release in 2018. According to estimates, TikTok has over 1.29 billion users worldwide and is used by 20.83% of the 4.8 billion people who use the internet all around the world.

Within a short period of time, this platform has been catching up with the likes of Facebook, YouTube, Twitter, and all the other classic companies that have been top of the game since the early 2000s.

On TikTok, there are many people whose videos go viral, yet you never heard of them ever again. Or, they release a particularly popular video, yet no one seems to be able to recall the name of the creator.

Then, you get the top dogs on the platform. The creators with millions of followers have several viral videos and continue to get more ‘famous’ as time goes on.

So, which TikTok creator has the most followers? Continue reading to find out who is currently at the top of the follower’s list, and who made it into the top 10, as of 2022.

Who is The Most Followed Creator on TikTok?

As we mentioned earlier, TikTok has over 1.29 billion users. This means that the bigger, more popular creators on the platform get hundreds and thousands of views each day, gaining bigger audiences as time goes on.

Let’s find out who has the most followers on all of TikTok, reaching the number one place on our list…

As of August 2022, the TikTok creator with the most followers is Khabane Lame, a 22-year-old social media personality from Chivasso, Italy.

Lame was born in Dakar, Senegal, but moved to Italy with his family when he was only a year old. When he was fourteen years old, his parents sent him back to Senegal to study at a Quranic school, before moving back to Italy as an adult.

Lame worked as a CNC machine operator in Turin until 2020 when he was laid off during the COVID-19 pandemic. Just like many others during this time, Lame decided to create a TikTok account to pass the time as the world, seemingly, shut down.

The earliest videos Lame created featured him playing video games, or dancing, and were given Italian subtitles, as he spoke primarily in Italian. It wasn’t until late 2020/early 2021 that he began gaining a larger following when he began duetting other videos, making fun of those who created videos based on overly-simple ‘life hacks’.

The Top 5 Most Followed Creators on TikTok

Now that we know that Khabane Lame is the most-followed TikToker of all time, let’s take a look at the other four creators that make up the Top 10 most-followed list, as of August 2022.

Anyone who had a TikTok account back in 2020 will remember D’Amelio’s dancing videos. At the age of 15, D’Amelio was the most popular creator on TikTok at that time, and still remains one of the most recognizable Tiktokers of all time.

The third most-followed TikTok creator is Bella Poarch, the creator of the most-liked video on TikTok.

Similar to Charli D’Amelio, Poarch also made it big during the COVID-19 pandemic. She was known for using filters that zoomed up onto her face while she lip-synched trending songs. Nowadays, she is an up-and-coming singer and performer.

In fourth place, Addison Rae is next on this list. Just like Charli D’Amelio, she was also known for her dancing videos in 2020-2021.

In 2020, Rae was the highest-earning TikTok creator, according to Forbes magazine. She has since won dozens of awards for her work and has made both her singing and acting debuts.

Last on the top 5 list comes to a man that needs no introduction. Unlike the other entries on this list, Will Smith was a household name long before TikTok even existed.

Smith began his career starring in the Fresh Prince of Bel-Air and has continued to star in movies and shows over the forthcoming years. Today, he is one of the most famous actors alive, yet he still makes time to create videos on TikTok.

Khabane Lame is currently the most followed TikToker, but he was only given this title in June 2022. Before this, there were other creators who were ahead of him.

Here are the four Tiktokers who, once upon a time, were the most-followed creators on Tiktok:

With TikTok still growing at a rapid rate, gaining millions of new users by the day, it is impossible to know if Lame will continue to reign as the most-followed TikToker for long, or if he will be overtaken.

Will Charli D’Amelio ever regain her place at the top, or will a newcomer overtake everyone in the top 5? Only time will tell. 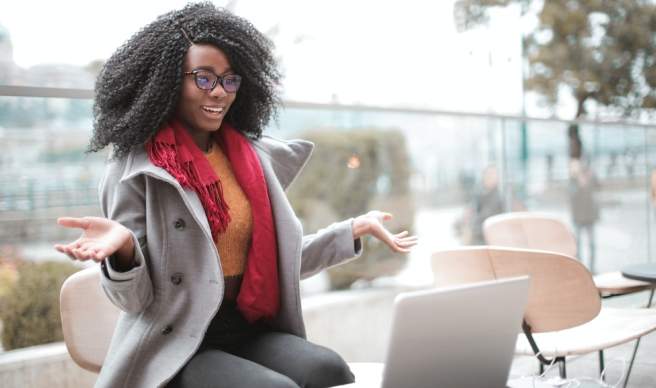 What Type Of Content Is Most Viewed On TikTok? 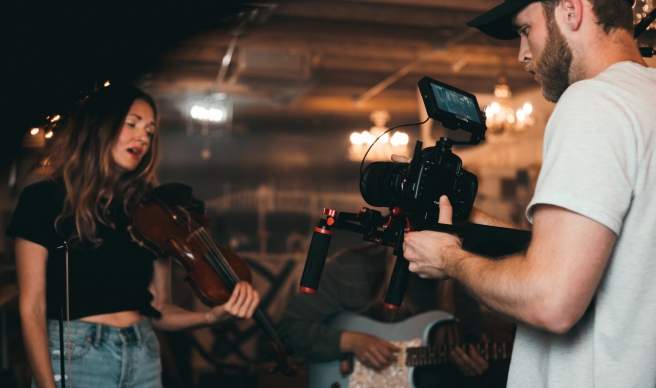 What Type Of Person Uses TikTok? 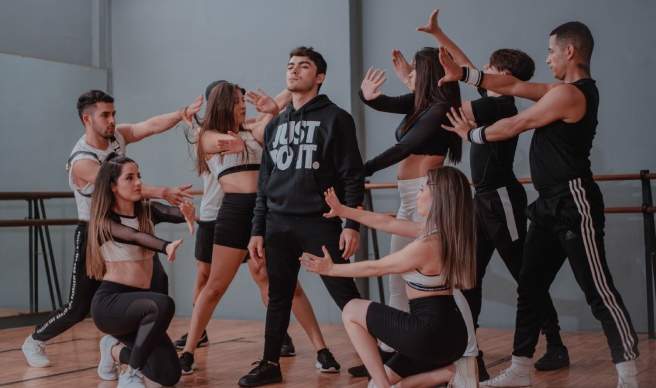 What Is The Most Liked Video On TikTok