In this article, we will be looking at TikTok’s most liked video of all time, as well as looking into how the app works, and how videos get so popular.

In recent years, TikTok has become one of the most popular social media platforms all over the world. Even if you don’t have your own account, we have no doubt that you have viewed several TikTok videos over the past few years.

In 2022, TikTok is currently one of the most utilized social media platforms worldwide and is quickly chasing YouTube in the race to become the world’s most used video-based app.

Today, it can be difficult to find someone who doesn’t have their own account, whether they use it to create their own clips or to simply scroll through videos made by others.

However, the app wasn’t always as popular as it is today. In fact, when TikTok was first released into the world in August 2018, it was initially viewed as a ‘knockoff version’ of Vine, an app used for similar usage that was shut down in 2016.

On Vine, creators were given only given 6 seconds to create a short-and-sweet video loop. Despite the app only being active for 4 years, many of the videos that originated from Vine are still popular to this day.

When TikTok first came out, many people were skeptical, believing it to be a direct copy of Vine, except the creators were able to make longer videos.

As the years passed, TikTok’s audience grew rapidly, reaching a peak during the COVID-19 pandemic of 2020. During this time, many countries were locked down, and a lot of people found solace in creating and watching TikTok videos. These clips often consisted of viral dances or DIY projects to keep its audiences entertained during the lockdowns.

Today, TikTok has become one of the most popular apps in the world, with over 1.29 billion active users.

How Does TikTok’s Algorithm Work?

One of the most useful tools that TikTok uses is its For You page (FYP). Most social media platforms allow their users to view posts through the people that they follow. However, TikTok has a special algorithm that allows its users to view posts that are related to their interests, no matter who they decide to follow.

For example: if a person owns a dachshund, they may initially search for videos of dachshunds or other dogs. After a while, their FYP will automatically fill up with videos of dogs, even if they do not follow any accounts with these kinds of videos.

This algorithm is a great way to expose audiences to creators that they may not have heard of before, boosting the creators’ views and likes without them having to force themselves onto unknown audiences.

In a nutshell, TikTok takes your interests and hobbies into consideration, and then personalizes your homepage, or FYP, so that it is filled with videos that you are interested in watching.

The Most Liked Video on TikTok

No matter what your own FYP is filled with, it is likely that you, as a TikTok user, are familiar with these names.

So many creators have gained stardom through TikTok, becoming known for their content, whether they are dancers, singers, or comedians. These creators reach millions of people a day, gaining hundreds and thousands of likes per video.

As we mentioned earlier, TikTok has only been around for four years, yet it has already created a huge impact on the world. Similarly, there are creators on TikTok that have reached heights of fame through the app in such a short time.

But, what is the most liked TikTok video of all time? And, who created it?

The most liked TikTok video of all time, as of 2022, was created by Bella Poarch, a 25-year-old Filipino-American social media personality.

Released in August 2020, the video is a short clip of Poarch using the Face Zoom filter – a filter that zooms close-up to the creator’s face – lip-synching to Millie B’s grime track, ‘M to the B’.

Today, this video remains the most-liked video on TikTok with 59.2 million likes, and Poarch, herself, currently has 91.4 million followers.

The Top 5 Most-Liked Videos on TikTok

As of August 2022, Bella Poarch still owns the place at the top of the list of the most-liked videos on TikTok.

Below, we have listed the following 4 videos that makeup TikTok’s top 5 most-liked videos of all time.

In third place is Nick Luciano’s lip-synching video, filmed in front of a stunning forestry backdrop. This video currently has 49.2 million likes.

4. ToTouchAnEmo - ‘I may not have @maxtaylorlifts dumpy but I do have a drone.’

When ToTouchAnEmo used a drone to film himself dancing in a field to Justin Bieber’s ‘Stay’, he earned himself the fourth place spot on this list, with 44.7 million likes.

5. Adrian Chateau Wiles – bruh this s*** has me WHEEZING #fyp

In fifth place, Adrian Chateau Wiles hilariously confused her dog when she barked into his face. This video currently has 40.5 million likes.

As of August 2022, Bella Poarch is still at the top of the ‘most-liked videos’ game with her lip-synching video from two years ago. As the numbers continue to grow, it seems unlikely that she will be overtaken any time soon… although, nothing is impossible.

With TikTok continuing to get bigger with each passing day, you can never predict what is going to be the next big thing, and how quickly it will happen.

And, well, that’s all part of the fun! We hope you found this article helpful. 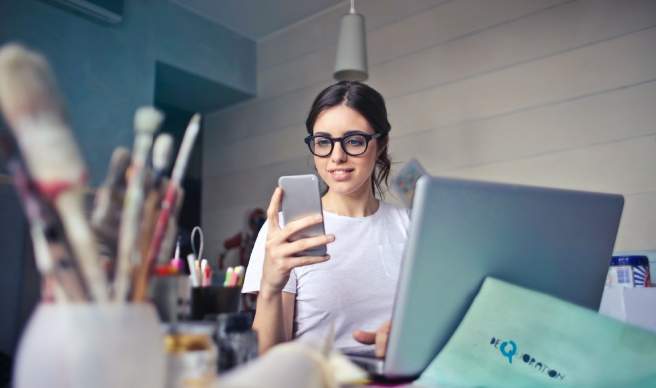 How To Turn On Profile Views On TikTok 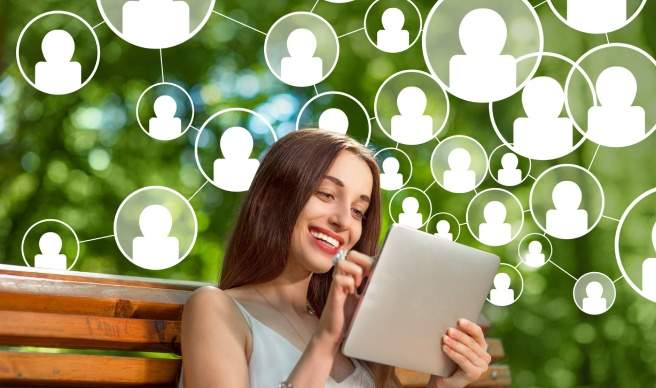 How To Check If Your Friends Bought Followers! 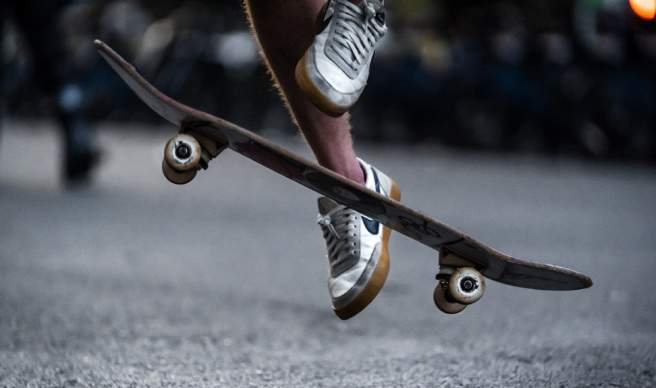 Best TikTok Tricks That You Should Know!